If you are a guitarist you can now buy a pedal that replicates a rhythm section thus erasing the need for a band. As the musical output from an electric guitar can be analysed as electrical output this in turn can be fed into the pedal. Then the pedal translates the electrical input back into musical note values, these note values will trigger an algorithm that generate harmonically related bass notes. Another algorithm will analyse the tempo from guitar input and then generate a random drum part from a pre-programmed databank of “realistic” patterns.

So how can we relate this back to the course readings? I am going to try use critique of cybernetics from Hayle’s “How We Became Posthuman” as a framework for analysing this monstrosity of lametech.

This is definitely an example of the cybernetic desire for information without bodies. The physical position of drummer and bassist within the band have been erased and reduced the feedback of set “desirable” information. The rhythmic information that guitarist require has been judged by the pedal designers to be minor variations on root notes from the bass guitar, a bass drum on the 1 and snare hit on beats 2 and 4 with quarter notes on the high hat. All of this information is given clearly, consistently and unvaryingly i.e. it does not change tempo.

This privileging of digital information over the analogue context of actually interacting and with other human musicians results in two things. First of all, it will appeal or result in guitarists who want the sound of a “band” but don’t want the hassle of the collaborative songwriting. Seemingly the kind of man who name a band after his own surname like the guitarist in the video. Approving comments below the video are also telling (my highlights added for emphasis):

Digitech, you onto a big winner here, I’ve seen 30 to 40 demos of this pedal on YouTube and everyone is saying (comments) they have one or they’re going to get one. Guitarists have always wanted bass & drums, that turned up, didn’t get too pissed or stoned, didn’t argue back and were happy to play the tune (and know it!) first time through. I’m buying one. The best thing about this unit is we’ll all be playing more, working on originals, learning scales, shredding etc. and getting better. I’m sure the next level of development will be just as awesome, cheers from Australia.”

Secondly, the rhythm parts that it produces are dire. I am not one to argue that there is no place digitally generated loops in music but in my opinion it should not try to replicate the sound of guitar/bass/drum/”band” music. Hayles argues that the cybernetic conception of information as free floating and disembodied is flawed. She argues that it is not possible to extract information from systems without the quality of that information changing. It is my belief that it is a similar flaw that makes these rhythm parts so objectionable. It is the constant friction of multiple musician’s interpretation of tempo that gives a band their “groove” and “feel”. By reducing the rhythm section to simple, bodyless information the pedal creates a hollow simulacrum of a band.

I would argue that some of the most vital things I have learnt from playing in bands is how to compromise, build consensus, try out other people’s ideas, revise your own according to other people’s preferences. All valuable skills that this pedal does not give you the chance to learn. Much in the same way that Bayne railed against the term TEL as value-laden and inherently conservative I would argue that marketing the pedal as “a band in a box” encourages a narrow minded conceptualisation of the social practice of being in a band. This would be much better sold as a practice tool rather than as a band replacement device.

A feminist, materialist, socialist, manifesto. According to the writer too many US socialist feminists see mind/body, animal/machine, idealism/materialism as dualities. Author argues that they are mixed symbiotic concepts.

Is the manifesto an effort to build a coalition of affinity rather than identity? Given that gender, race and class consciousness are constructs thrust upon people thru historical circumstance this is too shaky a basis to build a coalition. It resulted in endless splitting. P.296.

p.297 Use cyborg as a new category and is not exclusive unlike “man” (excludes women) and “woman” (cultural narrative excludes women of colour).

We are all cyborgs. We are joined with machines.

We need to embrace this as it is fun but also take responsibility for where we draw the line between human and machine.

Fictional cyborgs have no gender. They are post-oedipal. There’s lessons in being for humans mired in gender relations. Could we really live in a gender free world?

Psychoanlysis and Marxism have an origin myth – there was a time when we were one (with our mothers or hunter gatherers, respectively) all our problems stem from the rupture of this state and us trying to get it back.

Cyborgs defines a polity based on reconfiguring social relations within the household. (e.g. no more gender politics).

Cyborgs are the product of militarism and patriarchal capitalism/state socialism. But are not necessarily going to reproduce their values and social structures.

3 boundary breakdowns that lead to cyborgism:

Try and see it from both perspectives to understand both dominations and possibilities.

p.300 useful quote “But in the consciousness of our failures, we risk lapsing into boundless difference and giving up on the confusing task of marking partial, real connection. Some differences are playful; some are poles of world historical systems of domination. Epistemology is about knowing the difference.”

p.302 instead of all that is solid melts into air we have all that is natural becomes information. Haraway suggests that this could be freeing as with no “natural” facts to draw upon race, class, gender, etc are revealed as social constructs. Will that let us build something new from there?

p.302 Technologies and scientific discourses can be partially understood as formlizations, as frozen moments, of the fluid social interactions constituting them, but they should also be viewed as instruments for enforcing meanings.

p.303 Cybernetic summary. Aim of system thinking is to map flows of information. Info is the universal element that allows unhindered instrumental power (effective communication). All threats to system are communication breakdowns. All system breakdowns are a function of stress.

p.304 – tech allows feminization of work. The erosion of labour rights so the employee is in the historical supplicant position of women e.g. exploited.

The changing state of the family parallels capitalisms changes:

Women in the integrated circuit: – p.308

No longer able to characterize women’s lives by public and private spheres. It’s all interwoven.

Idealized social Locations, have no place for women, only contradictions and differences. This can’t be understood from the perspective of a single self. The subject is dispersed –

Home, Market, Paid Work Place, State, School, Hospital, Church – All are affected by science and tech. Seemingly for the worse. Socialist-feminist need to find a way to engage with tech

p.310 – finally gets round to stating her argument clearly. Feminism and Marxism are still too totalizing. We can learn from cyborgs to create potent fusions that offer multiple understanding of the lived social experience.

p.311 Cyborg writing isn’t about returning to a mythic time when all were one. It is about seizing the tools that mark the oppressed and repurposing them.

Desire as a force lead to language and gender. What if tech subverts the power of desire? New genders emerge. Like Otaku? http://www.bbc.co.uk/news/magazine-24614830

Cyborg politics undermines the idea of constructing a revolutionary subject from the perspective of victimhood, righteousness, innocence, being “more natural”. Thus it is more inclusive and less prone to fracture than Marxism or feminism.

Freed of identity, the need for salvation, privileged reading we can finally play with text. We can recognise ourself as fully implicated in the world. We can do away with purity, vanguagrd parties and the like.

p.316 Cyborg imagery means engaging with the social relations of tech and science. Learn to enjoy the skilful task of constructing boundaries of daily life.

Materialist – nothing exists but matter.

Infomatics of domination – a person’s integration into the world system of production/reproduction and communication.

p.303 – amazing quote on AIDS and children with baboon hearts. 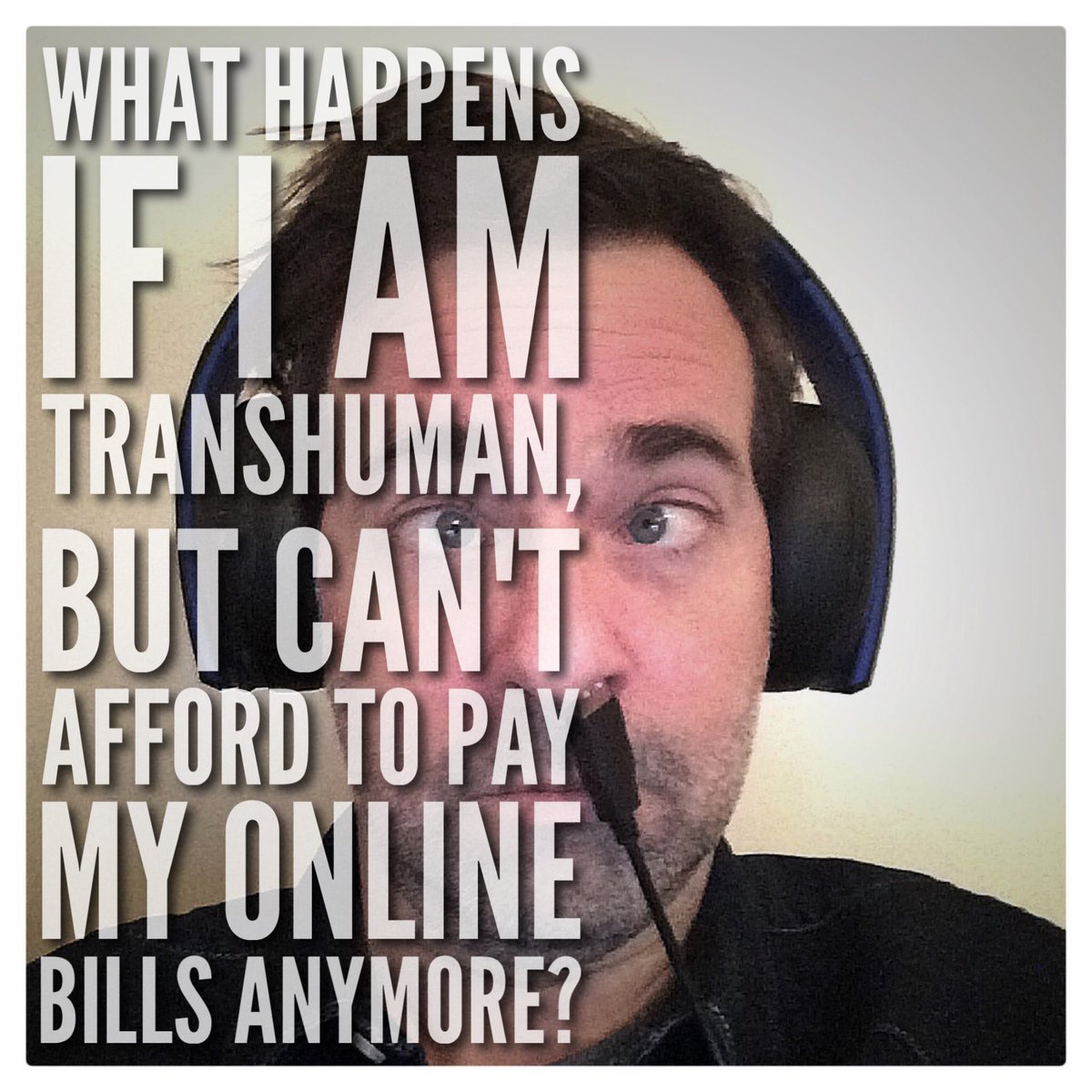 I posted this on the course twitter as one of my favourite pieces of long form journalism on cyberculture. Re-reading again I think I’ve managed to spot an example of reflexivity in information systems. Roughly defined by Hayles in How We Became Posthuman, reflexivity is when the conditions that create a system get incorporated into the system itself. It formed the secondary narrative of cybernetics.

So, where is it in the article?

“Lilley and Greenfield had figured out an array of tricks both obvious and not, some technical, some thematic. They found text converted into an image performed better when the second sentence was the longest; a post with a high ratio of notes to comments was a sign a community cared deeply about a subject; typos weren’t always bad, because you have to share a Facebook post to comment on it, and people shared typo-marred posts to make fun of the mistake. Lilley and Greenfield interacted with followers as well. ”

The creation conditions of the tumblr posts e.g. 2nd sentence length in text to image conversions, gradually was incorporated into their system calculations for creating further posts. Thus, reflexivity.

Does that sound about right? Feel free to correct me through comments.

“a darkened auditorium with 264 silent people in the seats. on the stage, me, sitting on a stool, lit by a spotlight, the only light in the theatre. i hold up a photo of my cat, 10 people applaud, two or three hold up photocopies of the same photo, the rest do nothing, watching, waiting”

group chat: lol look at this meme you pieces of shit

private chat: i don’t know anymore. im hoping that someday i’ll just know what to do. sorry for complaining and thanks for always listening to me” 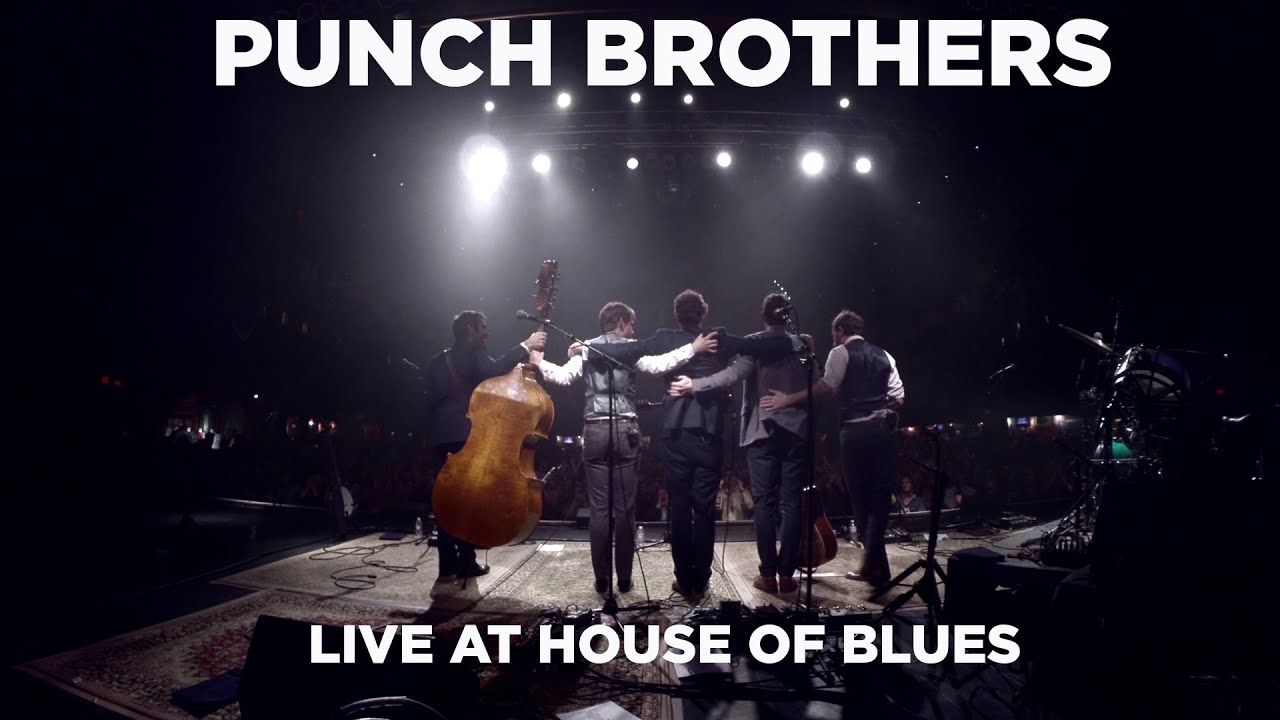 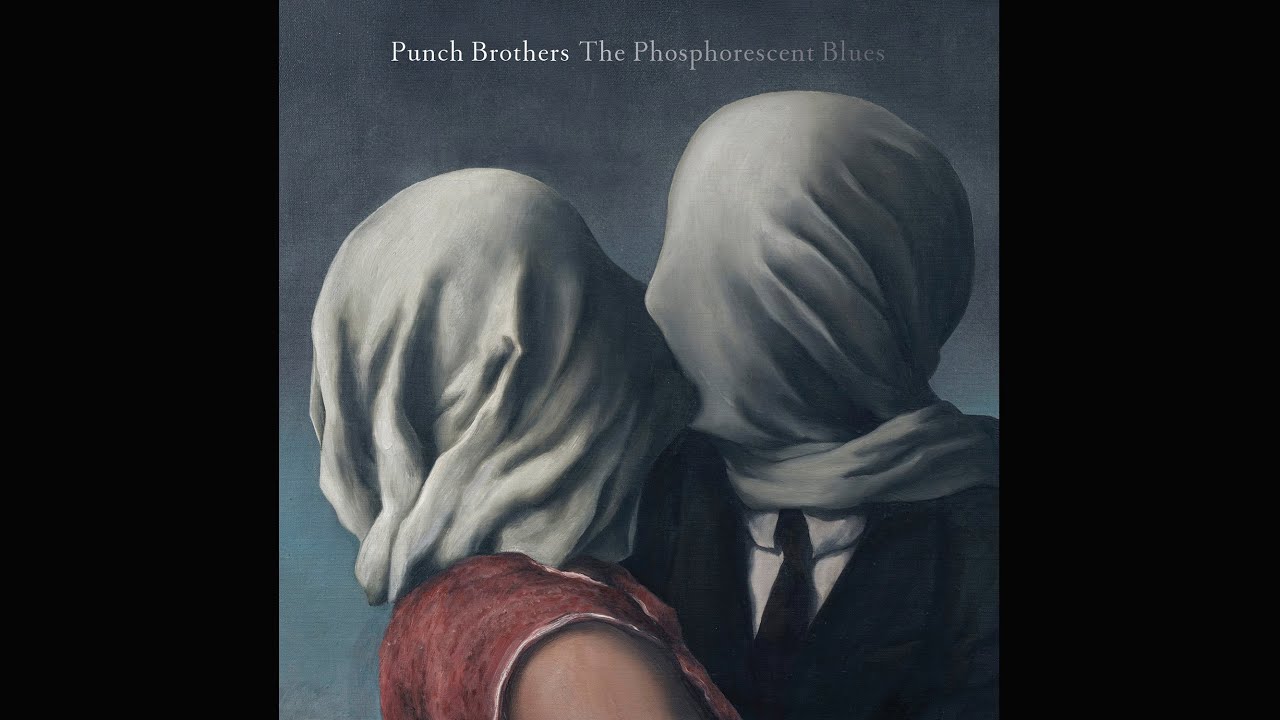