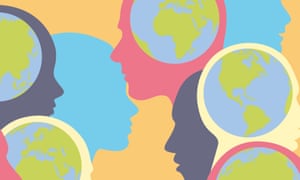 For decades, many psychiatrists believed depression was a uniquely western phenomenon. But in the last few years, a new movement has turned this thinking on its head. By When Vikram Patel first began to study mental health, he believed depression only existed in rich nations. –>> via Pocket http://bit.ly/2V4Ustu