Two courses in one semester – not only twice the work, but also twice the fun. Especially when activities on both courses intertwine. This is what I read:

“Being recognized as a certain “kind of person,” in a given context, is what I mean here by “identity”. In this sense of the term, all people have multiple identities connected not to their “internal states” but to their performance in society.” (Gee 2001, 99)

As our contexts, as communities change, we have different identities in different groups. These communities can now also be found online, as Lister points out. (Lister 2009)

And although Kozinets asks for a more complex analysis of our identities, he still clings to the concept of clustering:
“We need alternatives to the rather essentializing clustering of all members of online communities into a single category of membership or non-membership.” (Kozinets 2010, 133)

Already four years ago, working on my BA in Primary School Education at Humboldt-University Berlin, I opposed the idea of viewing individuals as having multiple identities or grouping them, as this leeds to biases in assessing the individual student.

Additionally, as individuals, we should not wear masks, thus adopting different identities behind which we can hide.

I funnily twittered about this, I engaged on MOODLE, I (partly jokingly) adopted a different identity in my Ethnography. And I keep repeating myself:

We should be who we are wherever and whenever we are. 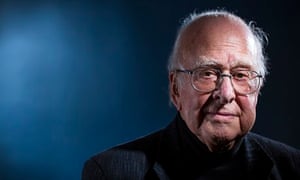 Physicist doubts work like Higgs boson identification achievable now as academics are expected to ‘keep churning out papers’ Peter Higgs, the British physicist who gave his name to the Higgs boson, believes no university would employ him in today’s academic system because he would not be consi via Pocket http://ift.tt/1iH5D1U

In the United States, there are now more televisions per home than human beings. And: The upshot? Most kids are watching a lot of TV. via Pocket http://ift.tt/2m8df22

Psychology is everywhere in design. It’s because of psychology that we understand that red is a choice color for restaurant logos — because it stimulates appetite — or that calls-to-action above the fold tend to convert better. via Pocket http://ift.tt/2lZNDro

Look at a photo of yourself as a teenager and, mistaken fashion choices aside, it’s likely you see traces of the same person with the same personality quirks as you are today. via Pocket http://ift.tt/2mbgRQ0 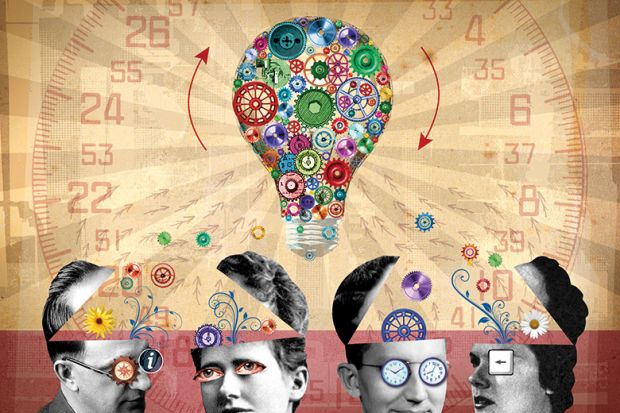 Universities face profound issues, ranging from philosophical questions about higher education’s modern purpose to pragmatic plans for achieving sustainable growth. But institutions are not set up as well as they could be to resolve them. via Pocket http://ift.tt/2kWNukh 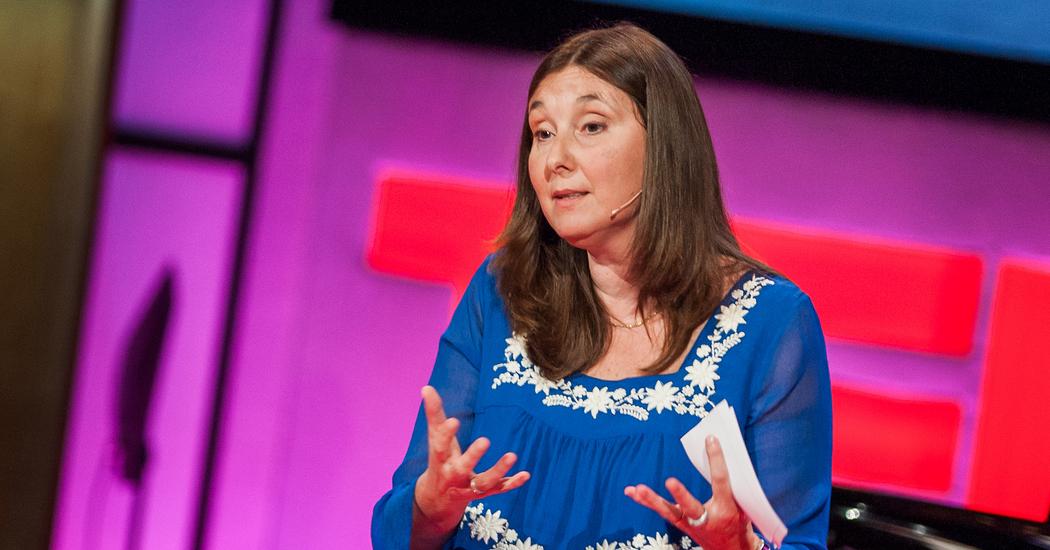 We worry that IM, texting, Facebook are spoiling human intimacy, but Stefana Broadbent’s research shows how communication tech is capable of cultivating deeper relationships, bringing love across barriers like distance and workplace rules. via Pocket http://ift.tt/1S6lmU7 Prior to the 2015-2016 school year, Dobbs Ferry middle schoolers started at 8:15 a.m. and high schoolers at 7:30 a.m. Under the new policy, both schools now start approximately 30 minutes later and end 15 minutes later. via Pocket http://ift.tt/2lBE9lJ

If you want to understand the moral basis of a free society, there might be no better place to start than the thought of Immanuel Kant. He is the most significant and widely discussed moral philosopher in history. via Pocket http://ift.tt/2kuMZO2