Back in the day the final news item used to be a light-hearted  piece about a skateboarding duck or similar.

This isn’t going to be one of those…

So, what have I learned?

My biggest take-out from this course is summarised by these quotes:

The field of education doesn’t exist in a bubble, isolated from everything else in the world.  Aspects of all three cultures we have studied (and more) have an impact on it, whether that’s in the way people perceive digital technology, how me might use it, or the negative effect its misuse might have.

At first I thought of cyber, community and algorithmic cultures as different eras, akin to the past, present and future.  My view now is that the three coexist, although one may be dominant in a particular situation.

I found the whole enhanced-human / android concept fascinating.  It’s clear that we’re already there in some respects. In the field I work in contact lenses, wave-guided laser eye surgery and digital hearing aids all have the potential to provide benefits that go beyond the restorative.

In my professional practice an awareness of our increasing entanglement with technology translates into treating technophiles and technophobes with equal care and regard.

Having gained an understanding of ethnography is very helpful.  Supporting an on-line community is a big aspect of my job and one I see as, potentially, the most rewarding.  One if the reasons I joined this MSc was to experience on-line learning as a student, so I now know I had ethnographic intentions from the outset.  I found Kozinets (2010) particularly helpful and comprehensive and I’ve already quoted from it on several occasions at work. 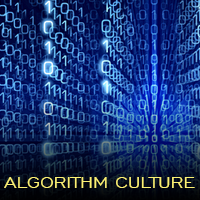 “Making visible the invisible” will stay with me forever! It’s a great way to summarise the possibilities (and pitfalls) of analytics.  There was enough content to spark my interest and it’s a topic I will study further in the future. 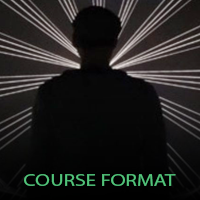 The format is liberating, although being time-oppressed I found the loose structure tricky.

One other element I had to come to terms with was referencing non-academic sources.  I’ve resolved the mental conflict this caused me by looping back to ‘complex entanglements’ and realising that these sources (even fake news ones) have legitimacy in the context of digital cultures. 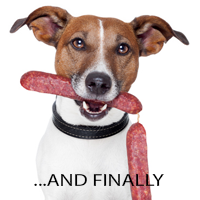 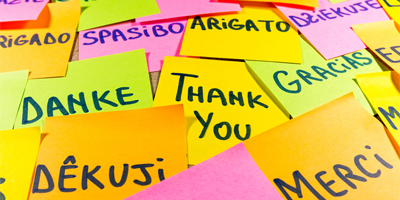 To Jeremy and James and my fellow students.

Incidentally the ‘…and finally’ news format lives on here!

Let the intellect alone, it has its usefulness in its proper sphere, but let it not interfere with the flowing of the life-stream. Daisetsu Teitaro Suzuki